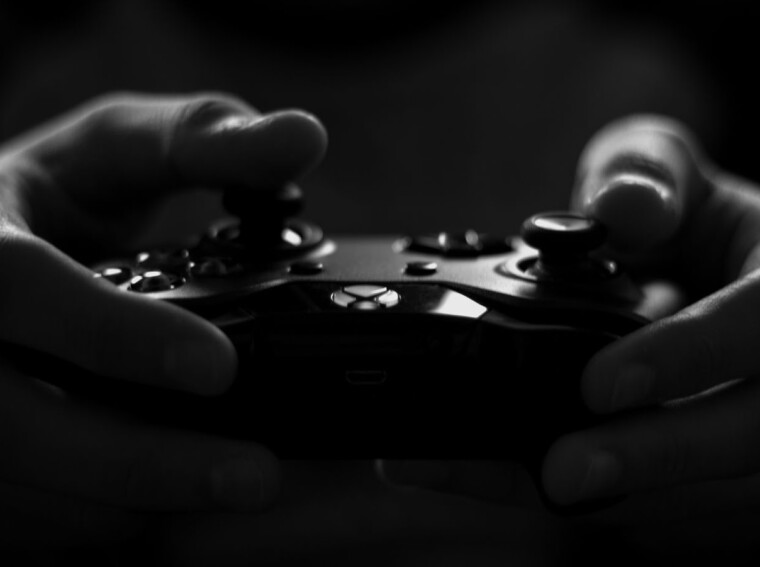 After a long hiatus, Rocksteady studios are releasing a new and heavily anticipated new title, Suicide Squad: Kill the Justice League. A game that will put players in the shoes of the infamous squad of villains as they are forced to battle the true greats of the DC comics universe. The team will have to face off against all the most powerful heroes, including The Flash and Superman.

With this, there are also many online casino games being developed, and even more, they already exist with the same theme. Making this a great opportunity for DC and gambling fans to have the best of both worlds. Playing your favorite casino games with your favorite DC characters, including the Suicide Squad roster, is sure to be a fulfilling experience. The best part of this is that these casino games will be available to anyone just by signing up for a service. So make sure to check out the full list of new video poker casinos and other Suicide Squad Themed casino games.

When Will Suicide Squad: Kill the Justice League Be Released?

This anticipated title was initially slated to release in late 2022. However, the game’s release was postponed to spring 2023 without a specific date revealed. We can only hope that this will be the only delay and that the developers will live up to their promise of bringing us the best game they can. Since the delay, there has not been much more said about the game, so hopefully, it won’t be much longer till we get a concrete release date to put on the calendar.

What Platforms Will Suicide Squad: Kill the Justice League Be On?

The next-gen game will be available on all three main platforms, including PlayStation 5, Xbox Series X/S, or PC. This means that we can expect impressive visuals and overall great quality paired with the supported platforms. With the few glimpses for Suicide Squad: Kill the Justice League we have seen from the trailers, we can’t really gather much. This is because the trailers are mostly CGI with no gameplay included. But what we did get to see is the tome Rocksteady will put the game in as well as a bit of the story and some adversaries our playable characters will be fighting,

Apart from the trailers, we saw a short gameplay demo in late December last year, which showed us how each of the four player characters would be controlled as they try to fight The Flash. This demo was a while ago, so it is possible that there will be drastic changes, especially because the game was postponed for another half a year.

What Will the Story Focus On?

We can paint a pretty clear picture from the trailer son what the story of Suicide Squad: Kill the Justice League will be. From the looks of it, the four anti-heroes will be recruited by Amanda Waller from their encampment and be forced to do her bidding. The main antagonist of the story seems to be the infamous Brainiac that has developed a way to infect and control the members of the Justice League.

This is still speculation, but the glimpses of The Flash, Wonder Woman, Superman, and Green Lantern support this theory due to the purple infection that can be seen. A good guess is that the game will involve a gauntlet with the Suicide Squad facing each hero one by one or at the same time to put them down or heal them of their infection. With the game’s main location being Metropolis, a well-known capital in the DC universe, we can only expect to see more unrevealed heroes our squad will fight. As for the missing head of the Justice League, we are sure he is around since the batmobile can be spotted in one of the trailers.